in the Berklee Concert Series

“Key to the City of

Miami Beach, FL,” for all her musical endeavors 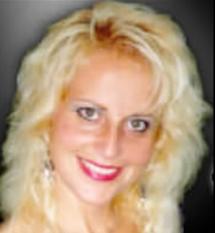 Professional Vocal Coach to the Stars